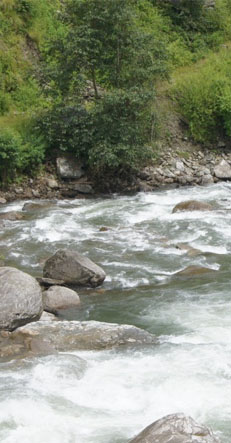 Water resources is the major nautral resources identified for the development of Nepal. Nepal has a large hydropower potential amounting to 83,000MW. So far less that 1% of total potential has been exploited at present in spite of higher demand resulting in severe load shedding.

To meet the increasing power demand much attention has been given to study different scale projects. The funding requirements for such projects have so far delayed the implementation and have created a critical situation in the power supply. It is therefore utmost important to be involved INPD into the system to expedite the hydro-power in Nepal. Recognizing this, Nepal government authorities started looking for other projects which could be implemented with in a short time frame. Singati Khola Hydropower project is one of the super six projects licensed to private sectors through national bidding process to be implemented immediately.

Singati Hydro Energy Pvt. Ltd was established under the company Act 2063, in 2067 to develop the Singati Hydropower Project 16 MW, Dolakha. It is one of the super six project awarded by the Goverment to private sectors through bidding. Sibgati Hydro Energy Pvt. Ltd(SHEPL) has got License to develop 16 MW Singati Khola Hydropower Project. The feasinility study, supplementary Enviromental impact assessment has been completed and has already signed power evacuation agreement; power purchase agreement with Nepal Electricity Authority(NEA). SHEPL has already signed syndicated loan agreement with commercials banks. 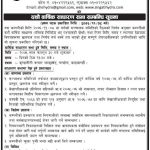